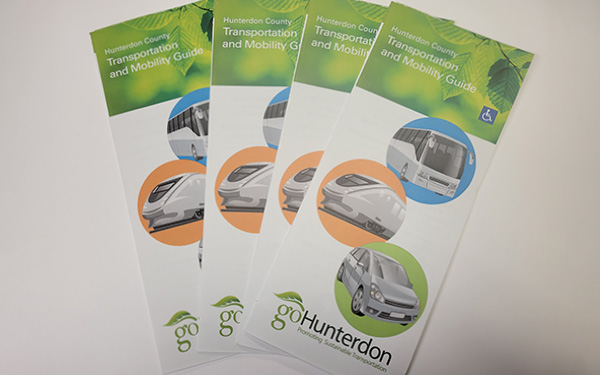 goHunterdon is pleased to announce the publication of an updated Hunterdon County Transportation & Mobility Guide for 2023.

The publication of the guide is made possible with funding from NJ TRANSIT.

To request a guide or to become an Information Outreach Partner: https://form.jotform.com/goHunterdon/request-for-transportation-brochure 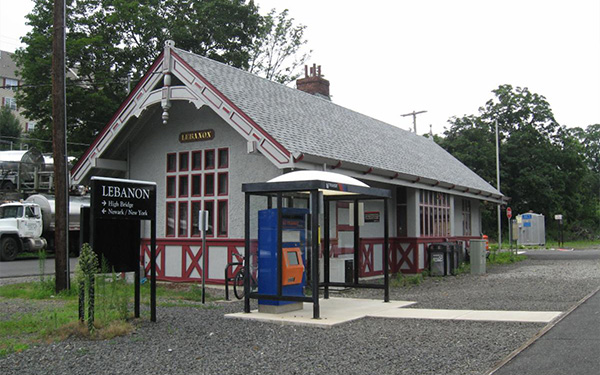 NJ TRANSIT recently announced the relaunch of its Adopt-A-Station program. Under the program, community groups can “adopt” their local train station to maintain its character as a focal point of their neighborhood by planting flowers, performing light landscaping and maintenance and removing litter.

“The Adopt-A-Station program is a great way for civic groups to take pride in their hometown station as the welcoming point into their towns,” says New Jersey Department of Transportation Commissioner and NJ TRANSIT Board Chair Diane Gutierrez-Scaccetti.

Within a week of goHunterdon sharing the announcement of the program from NJ TRANSIT, all four Hunterdon communities that host NJ TRANSIT rail stations committed to participate in the program and adopt their local station~ Whitehouse Station, Lebanon, Annandale, and High Bridge.

“The response from the host municipalities was immediate,” says Tara Shepherd, goHunterdon Executive Director. “Representatives of Readington Township, Lebanon Borough, Clinton Township, and High Bridge Borough reached out unanimously to express their interest in adopting their station and supporting rail service in their community.” Each community will apply to NJ TRANSIT individually.

“NJ TRANSIT’s rail stations contribute significantly to the charm, beauty, and distinctiveness of the municipalities they reside in throughout our State,” says NJ TRANSIT President & CEO Kevin S. Corbett. “The relaunch of the Adopt-A-Station program is made possible through a generous sponsorship with American Express.”

As part of the adoption agreement, community groups agree to remove litter at least once a year, provide light landscaping, and maintenance. NJ TRANSIT provides safety vests, trash bags, and directional support. Community groups are also encouraged to provide NJ TRANSIT feedback on ideas for improvements at each station.

“We are thrilled, but not surprised, by the response of these communities,” says Shepherd. “goHunterdon is committed to supporting each group in their adoption of these stations.” Planning a trip to New York City? How about the airport? Maybe you are starting a new have employees that have transportation challenges or want to know more about available transportation services within Hunterdon. Information on all available public transit services and park and ride facilities is easily accessed on the goHunterdon website.  Why not bookmark the page for future reference? (https://www.gohunterdon.org/public-transit) END_OF_DOCUMENT_TOKEN_TO_BE_REPLACED